The Advancement of AI 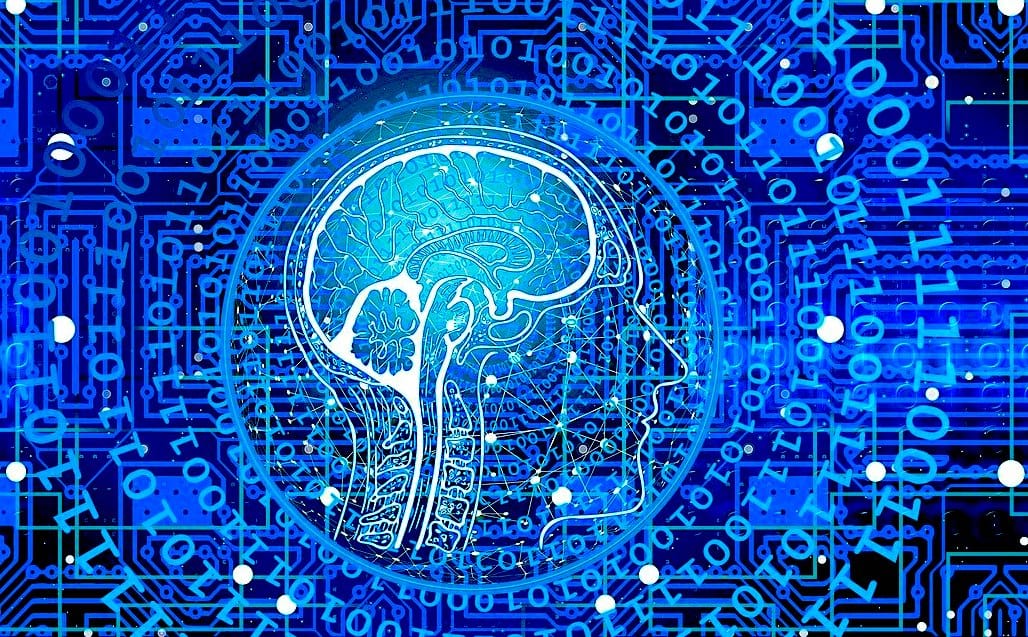 If you’re anything like me, AI used to conjure up visions of humanoid androids and hive-mind supercomputers. Pop culture, particularly in the 1980s and 2000s, has led us to believe that “artificial intelligence” and “artificial sentience” are synonymous.

In actuality, AI is currently employed for a lot more than world dominance, and it has infiltrated every area of our life. Artificial intelligence is simply the act of teaching computers to process information in a more human-like manner. The most obvious way to do so is to teach computers from previous encounters with training data or by reviewing previous processing logs. Machine learning, neural networks, natural language processing, computer vision, and many more AI subfields all use diverse approaches to learning.

The more we learn about AI, the more uses we can imagine for it. After all, the majority of firms and users perform identical operations on a daily basis. Our devices will be able to remember such tasks and optimize them for when we do them again thanks to AI.

Cities all across the world are experiencing an increase in traffic congestion. As cities become more densely inhabited, traffic systems must become more intelligent in order to properly funnel traffic and avoid bottlenecks. Traditional scheduled signal systems are no longer sufficient, and several Asian cities, including India, China, and Malaysia, are implementing AI-powered traffic control systems.

To track traffic build-up, these systems use data from traffic cameras, GPS systems, and built-in sensors. After that, an AI program does calculations utilizing these many data sources and refers to data from previous traffic jams in order to alleviate traffic congestion before it begins. This system connects all of the city’s lights, allowing traffic flow to be adjusted in an instant to divert traffic away from a crash or clear roadways for emergency vehicles.

Alibaba’s City Brain is one of the most widely utilized systems today, having been deployed in 23 Chinese cities. Other Intelligent Traffic Management Systems (ITMS) has gained popularity in the United States, Saudi Arabia, and sections of Europe. The initial results of these installations have been promising, with travel times reduced by 26% and automobile emissions reduced by 21%. AI-powered traffic systems are becoming increasingly popular, and they may hold the key to solving tomorrow’s transportation problems.

Climate change and habitat degradation are causing honeybee populations to decline. The specific cause of the decline, however, is unknown. Many environmentalists are concerned about this because flowers rely on bee pollination to reproduce. The number of blooms in our ecosystems will plummet if bees aren’t present. Due to a lack of consistent data on the causes, scientists have had limited success in finding a means to increase the honeybee population.

This is where artificial intelligence (AI) comes in. The World Bee Project has set out to collect as much information as possible from remote beekeepers. They’re also installing real-time cameras and audio sensors all around the world to monitor hive health by listening to its sound and keeping an eye out for predator populations such as hornets. These aid in the tracking of a variety of data kinds, allowing specialists to determine which places require assistance and how bee populations differ among climates.

The sensors on each hive then relay this data to a massive Oracle Cloud network on a regular basis. This plethora of data is used by machine learning algorithms to detect relationships across different geographies. This enables scientists to notify beekeepers if their hives are dropping and to inform government officials if a broader cause, such as deforestation operations, is suspected.

They may also forecast hive behavior based on historical data, such as if a hive is about to swarm or go dormant. This knowledge enables beekeepers to give the best possible care for their bees at each stage of development. Overall, the World Bee Project’s artificial intelligence is assisting beekeepers and scientists in sharing real-time information and resources to help professionals better grasp the issue and save our bees before it’s too late.

Gastronomy is the art of mixing flavors in a dish or in food pairings. Many people believe that AI research and the arts are fundamentally different, yet that distinction is beginning to dissolve. Chefs are now employing artificial intelligence to improve their profession by discovering new recipes, matching, and optimizing menus.

The goal is to develop an algorithm that incorporates current recipe training data as well as information on ingredients such as texture, flavor notes, and chemical makeup. The program then generates new recipes by mixing and matching elements in previously unexplored combinations. While it is true that not every dish will succeed, it can provide an intriguing new viewpoint and can lead to some unexpectedly fantastic discoveries. Chef Watson at IBM, for example, recently designed recipes based on chemical composition and was able to find 10,000 new dishes for chefs to attempt.

This technology is also being used to improve the flavor of some of our favorite foods. For example, Analytical Flavor Platform, a New York business, has developed a Gastrograph that evaluates a food product and offers recommendations based on data from hundreds of users’ tastes. Some businesses are investigating how this could affect the way we order food in restaurants by suggesting dishes based on our preferences. Halla I/O, based in Los Angeles, is currently working with a “Netflix-style” meal suggestion system. It allows users to keep track of their favorite foods and generates restaurant or specific food item recommendations.

Gastronomy appears to be a field that could considerably benefit from AI systems, despite the fact that it is still in its early stages of development, due to the large number of variables chefs must consider. Not all chefs will choose to take this cooking-as-chemistry method, but it has piqued the interest of many to explore the world’s flavors that have yet to be found.